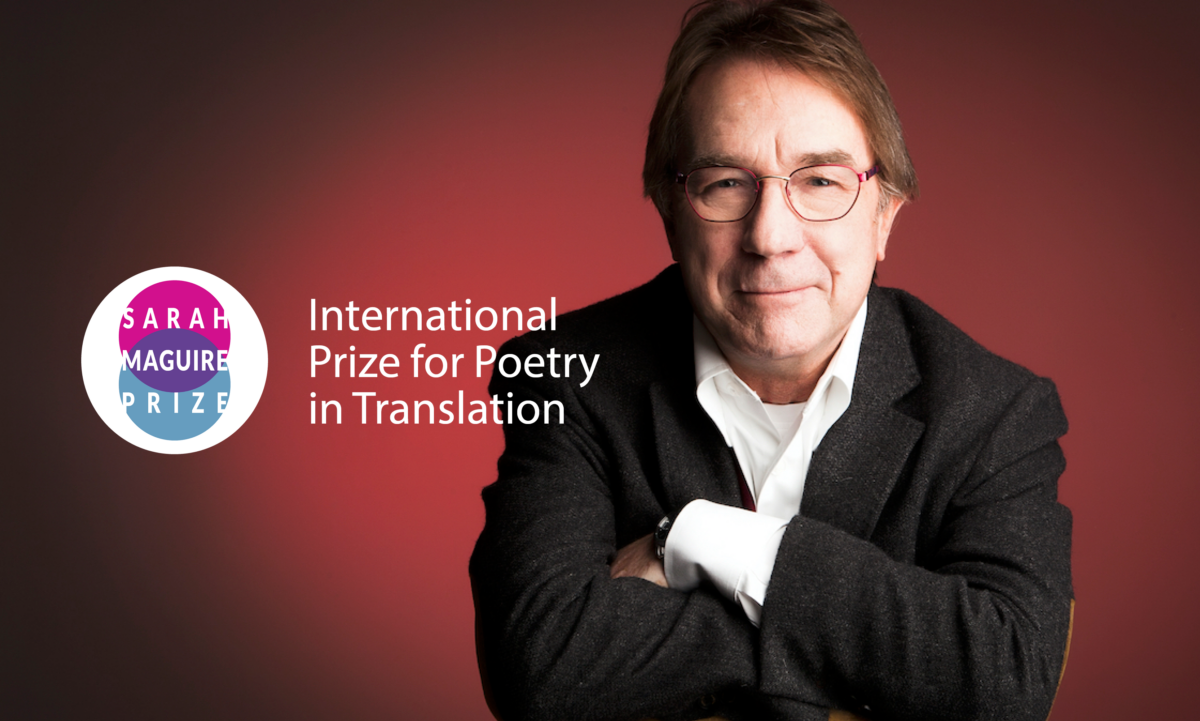 Great! We finally won a prize in England! Having been bridesmaids on many occasions, we've finally reached the altar, and then we get there again. Bigamy? Seriously, we're a little in shock here. Our 2019 Peter Huchel volume, translated from German by Martyn Crucefix, won the Schlegel-Tieck Prize from the Society of Authors just a few weeks ago, and now we've won the Sarah Maguire Prize too, for Yang Lian's extraordinary Anniversary Snow.

Shearsman Books, and Shearsman magazine have been committed to publishing translations from the very beginning, although we've really only been able to do it seriously, and in serious quantity, since 2004, when we published Mexican poet Gloria Gervitz's mammoth volume, Migrations. Now, translations represent some 20% of the titles we publish, and although we tend to concentrate on poetry in Spanish, from both Spain and Latin America, we also have books from French, Galician, Irish, Portuguese, Dutch, Flemish, Italian, Swedish, Norwegian, Russian, Bulgarian, Greek, Turkish, Romanian, Slovak, Croatian, Latvian, Lithuanian, Latin, Hebrew, Arabic and Chinese. As I write this, we have further volumes in the unpublished queue from Hebrew, Spanish, Latin, Portuguese and Russian. There's a world of great poetry out there, and I think it's the duty of a poetry publisher to engage with it.