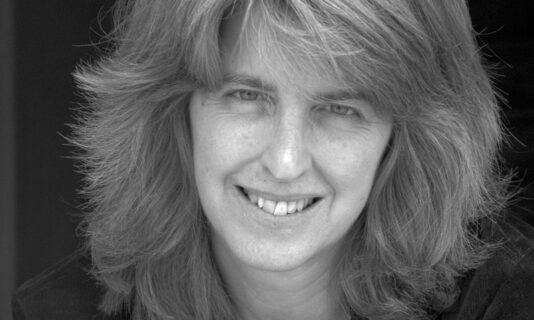 Jane Duran was born in Cuba to a Spanish father and an American mother. She was bought up in the USA and Chile, and moved to England after graduating from Cornell University.

Her poems have been widely published in magazines and anthologies, and selections have appeared in Poetry Introduction 8 (Faber and Faber, 1993), Making for Planet Alice (Bloodaxe, 1997) and in La Generación del Cordero (Trilce Ediciones, Mexico, 2000).

Her first collection Breathe Now, Breathe (Enitharmon Press, 1995) won the Forward Prize for Best First Collection. Enitharmon went on to publish four further collections: Silences from the Spanish Civil War (2002), Coastal (2005), Graceline (2010) and American Sampler (2014). Both Coastal and Graceline received Poetry Book Society Recommendations. Together with Gloria García Lorca she translated Lorca’s Gypsy Ballads (2011) and his Sonnets of Dark Love and The Tamarit Divan (2017). She received a Cholmondeley Award in 2005.