We are a small organisation based at the Free Word Centre in London. Sarah Maguire, the Artistic Director, founded the PTC in January 2004. She was joined by Bern Roche Farrelly as Communications Manager and Administrator in 2015 and Erica Jarnes as Managing Director in 2016. The PTC was based at the School of Oriental & African Studies for the first two years. Now, thanks to Arts Council support, we’re a flourishing independent organisation and a registered charity. 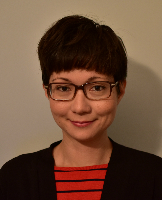 Erica Hesketh joined the Poetry Translation Centre from English PEN, where she managed the Writers in Translation programme. She previously worked as an editor at Bloomsbury Publishing, a literary events programmer at Southbank Centre, and the book campaigns director at The Pigeonhole. She is also a musician and composer, working frequently with poems and poets in translation. She curates occasional Shared Readings at the Poetry Library, and serves on the editorial board of the translation journal In Other Words. She has a degree in Mathematics and Philosophy from the University of Oxford.

As CEO I'm responsible for running and leading the charity, reporting to our board of trustees, liaising with funders and supporters, and developing partnerships to keep the PTC flourishing well into the future. If you are interested to work with us, book us for an event, or be part of our story by becoming a PTC supporter, please feel free to email me! 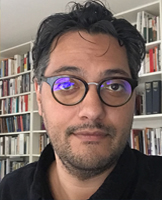 Edward Doegar is a poet, editor and critic based in London. His poems have appeared in various anthologies and journals, including Ten: The New Wave (Bloodaxe) and Granta. He has written reviews and critical work for a wide range of publications including Poetry Review, Prac Crit and Poetry Wales, and his translations have featured in Modern Poetry in Translation and Poetry London. He is a consulting editor at The Rialto, a fellow of The Complete Works and was general manager of the Poetry Society between 2013 and 2017. His pamphlet, For Now, was published by clinic in 2017.

As Commissioning Editor I lead on the PTC’s artistic direction and am responsible for overseeing our publishing and workshop programmes. I am the primary Poet-Facilitator of the workshop series and am always interested to hear about new poets, translators and poetic traditions we might explore in the future. I'm also the best point of contact if you’re a retailer and would like to stock our titles. 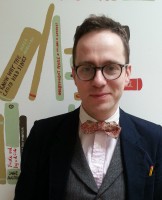 Bern Roche Farrelly is a writer, dramaturg and producer with ten years experience as an arts administrator. His work includes writing and directing Determine, a choose your own adventure style play set in a world without free will at The Yard Theatre in 2014. He produced The People Versus Democracy, an interactive theatre game for Hobo Theatre. Performed at London's Free Word Centre during the 2015 UK general Election the show was called 'A provocative piece of theatre' by RemoteGoat and received a five-star review from BritishTheatre.com. He was the dramaturg and producer of Freud The Musical, at the King's Head Theatre in 2016 & VAULT festival in 2018. He is a founding member of Working Birthday theatre company.

As Communications Programme Manager I deal with the PTC’s social media accounts, mailing list, podcast and website. I also have responsibility for managing our data. If you have a press enquiry or want to talk to the PTC about cross-promotion I am the person to contact. 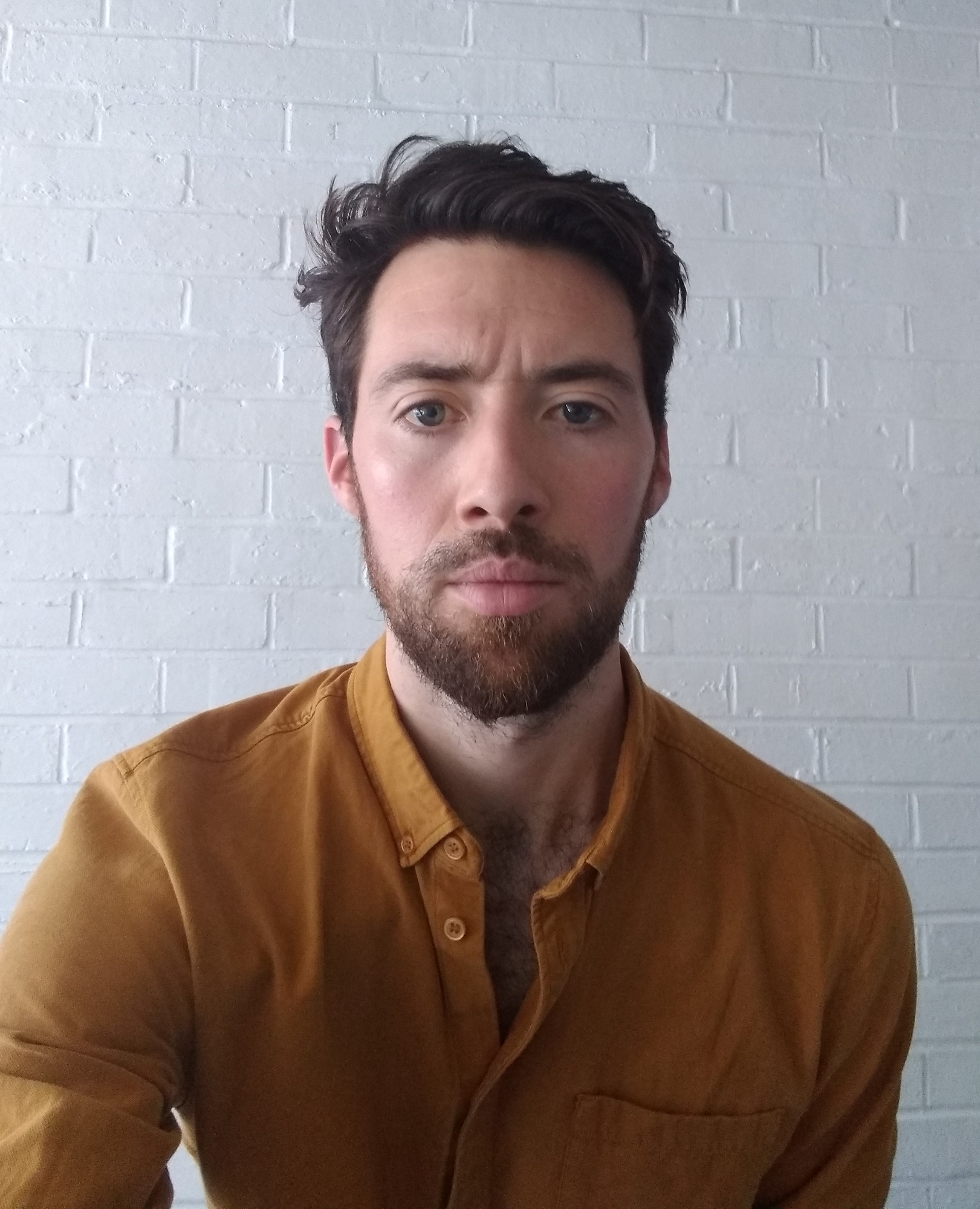 Nick is an event producer who has been involved in the UK literary scene since interning with PEN International in 2010. Since then he has worked for the British Council, run International Translation Day and spent five years with visual arts organisation Artangel. Along with Sharmilla Beezmohun and Sarah Sanders, Nick runs Speaking Volumes, an organisation bringing attention to underrepresented writers and giving them a platform both here and overseas, most notably through their long-term Breaking Ground project for British writers of colour, and creating award-winning live work with individual artists.

As Events and Workshops Manager, I organise events and tours for the poets and translators whose work the Poetry Translation Centre publishes, working in partnership with organisations, venues and festivals all over the UK. I also look after the practical elements of our translation workshop programme. If you would like to partner with us on event, or have a question about attending one of our workshops, get in touch. 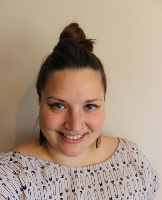 Maddy Fogelman is an arts producer, marketer and workshop facilitator who has held a variety of roles across the public, private and third sectors, promoting cultural literacy and engagement, often working with families and young people. She has a strong background in books and literature, having worked in independent bookshops for 13 years and later as an events producer for libraries and arts teams.

As Office and Publications Manager I'm responsible for ensuring our staff, suppliers and artists get paid promptly and that our office stays organised and efficient, as well as managing our book sales to both individual customers and bookshops. If you have a query regarding a payment, invoice or book order just get in touch and I'll be happy to help.

The Poetry Translation Centre works with leading poets and translators to share poetry from around the world with people across the UK. If you have read and enjoyed one of our poems please support us by making a donation today.

More on how you can support us