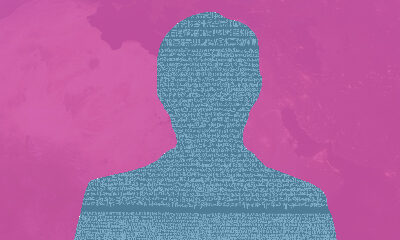 Sugan is a Sri Lankan Tamil poet/writer living in Paris, France. He was a key figure within the exiled Eelam Tamil dissent ‘little magazine’ culture of the late 80s and 90s. Published across several Tamil-language journals (that came out of the Netherlands, Norway, Germany, Denmark, France and Canada) with very limited print run and private circulation, his poems remain difficult to find.

Sugan was one of earliest and rare voices to question the centrality of war, authoritarianism, and violence at the heart of Tamil Nationalist thought and struggle. He has edited several volumes of dissent literature and Dalit criticism.

Aakaddi, a literary collective based in Paris, is currently working on collecting and archiving his works