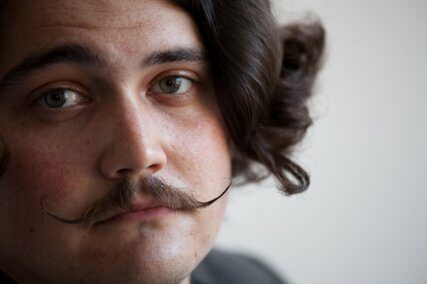 At this Poetry Parnassus event you will be able to watch poetry films and animations from around the globe including the world premiere of 'Kilometer Zero: Poetry, Subversion, and Hope', a short film by David Shook. Travelling with a skeleton crew of rogue filmmakers, poet-translator David Shook, Parnassus Translator in Residence, penetrates Equatorial Guinea's media-hostile borders to find lost poet Marcelo Ensema Nsang, a Claretian priest who was tortured for his human rights stance under the oppressive 1970s regime of Francisco Macías Nguema, famous for his 1975 Christmas Day execution of 150 political rivals to the tune of Mary Hopkins''Those Were the Days'. 'Kilometer Zero' is their journey.

This screening is preceded by previews of two forthcoming film-poetry projects -- one showcasing the work of contemporary Isthmus Zapotec poets and artists and their pragmatic approach to the revitalization of their endangered Mexican language; and the other introducing Mexican poet Javier Sicilia's pilgrimages for peace, which he began following the death of his 24-year-old son, an innocent victim of the senseless drug cartel violence that plagues the country.

The screenings are followed by a Q&A session with David Shook, Rocío Cerón, and other Parnassus poets.