Why is Undertow called Undertow? 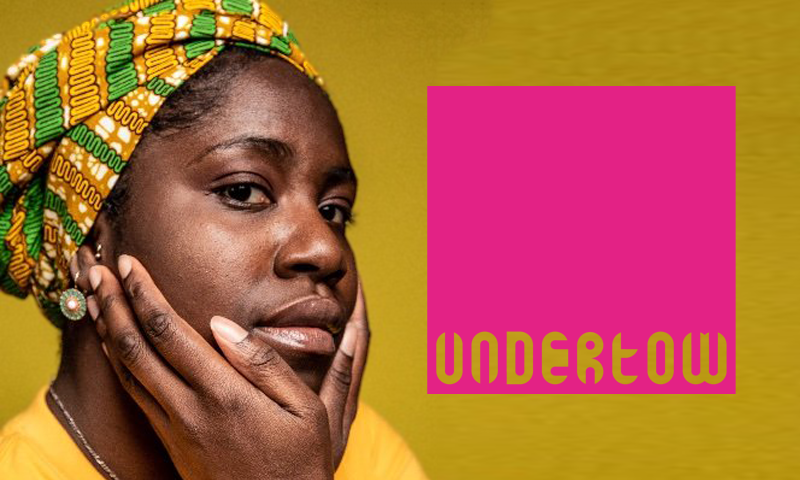 In November last year, I performed at the Poetry Translation Centre event with a chance to name the upcoming youth programme. I chose ‘Undertow’. When we think of the word ‘undertow’ we think of a body of water below the surface moving in a completely different direction from the surface current or the particular emotion or situation well there's more to it than what meets the eye.

But undertow makes me think of us; children who live in this diasporic body interacting with one, two or even three languages. I speak 2 1/2 languages. In Yoruba, I can speak and almost read or write but then you have my sister who understands but could never reciprocate what she's told from Yoruba to English (she’s getting there). What does that mean for us? Particularly those of us who like to take words, phrases, emotions, experiences from our various tongues and embed them into our work. Does that mean we don't live in this language well?  What right do we have to take and how much? When it comes to poetry despite the fact that I feel like I live in Yoruba well I find it difficult to write poems in it I can only take one or two aspects of it and embed them in my works.

When you speak more than one language there is always something bubbling within you on the surface, you’re calm cool and collected but on the inside, it’s a completely different story. I have always wanted to write more about who I am and the languages I speak in my poems but sometimes words just don’t sit well in English. I sometimes find it difficult to convey my experiences in Yoruba to English because there's not a word it. For example, the word okoro (even now I had to ask my mum what the accents are) in Yoruba means for something to be bitter and in English that might translate to something with a sharp taste or having to add an adverb in front of it to really explain the gravity of bitterness but okoro is so bitter it coils your whole face, at times it is impossible for it to stay in the mouth, you shut your eyes, you twist your nose, your jaw in defence at just how bitter the object or thing is.

I think I can answer some of my own questions by saying that our diaspora experience collectively growing up in the UK meant that we often had to ditch our languages to survive. When we start to know who we are and explore those aspects in our creative works there's a level of guilt associated with that but I think regardless of how much you speak how much you can interact with it we all have every right to bring those currents, within us to the surface. We can choose how well we want to live in our respectable languages.