Poetry as a meeting place - the PTC’s autumn tour

Throughout October the PTC was on tour to promote two fabulous new publications: The Sea-Migrations by London-based Somali poet Asha Lul Mohamud Yusuf (in translation by Clare Pollard, Said Jama Hussein and Maxamed Xasan ‘Alto’) and Catastrophe by Xasan Daahir Ismaaciil ‘Weedhsame’ (in translation by Daljit Nagra and Martin Orwin).

Asha Lul and Clare electrified fans in Manchester, London and Sheffield with their joint readings. The audience reactions were wonderful: when Asha Lul read the sensual ‘Beloved’ in Sheffield, the ladies at the back of the room blushed and fanned themselves with their headscarves; when she read her famous poem ‘Taste’ in Manchester, people began to chant the refrain (‘if he’s not to your taste, he’s just a blocked path’) louder and louder.

Earlier this year we ran a crowdfunding campaign to produce a unique poem-poster featuring ‘Catastrophe’ (‘Galiilyo’) by Somaliland-based poet Weedhsame. (Thanks again to the 69 people who helped us reach our target and then some!) This beautiful and challenging poem is a howling cry about the migration of Somalis to Europe and beyond. In it Weedhsame expresses sadness for the many lives lost at sea and urges his people to stay and rebuild their country instead.

There is no chance that the author of such a poem would have any intention of overstaying his visa - but sadly the authorities handling Weedhsame’s application did not read the poem; they denied him entry to the UK, along with a complete delegation of speakers for Somali Week Festival. We had to cancel two of Weedhsame’s tour events, but his translators Daljit and Martin represented him well in Sheffield, Ilkley and London. I ended up helping out by performing the English version a few times - and twice had to fight back tears, as the raw emotion of the poem punched through. There were tears in the audience too; one lady told me of her grief at the themes in the poem - which of course have touched the lives of everyone in her generation - but how proud and thankful she was that this story and voice were being made accessible in English.

Another highlight of the tour was the presence of young, British Somali poets in the mix: both in Sheffield and in London our poets shared the stage with a new generation of poets, writing in English with their own fresh perspectives. It was a privilege to witness the poetic baton being passed across generations as well as across languages - and I think everyone present understood how special these moments were.

A big thank you to our funders, partners and hosts:

We loved working with you!

I’ll leave you with some pictures from the tour. 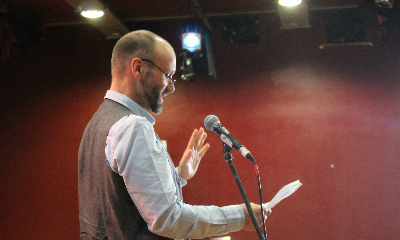 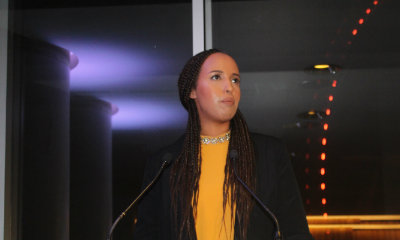 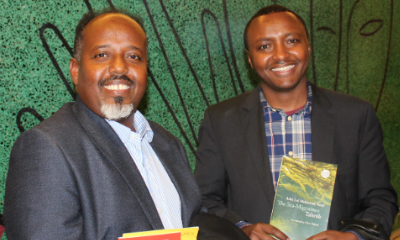 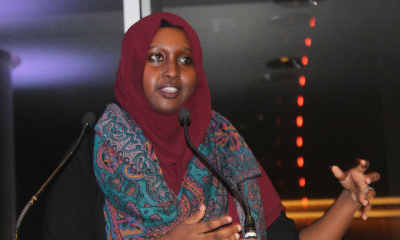 Daljit Nagra at our Catastrophe event 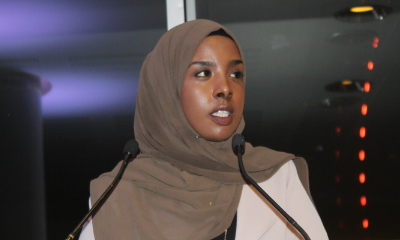