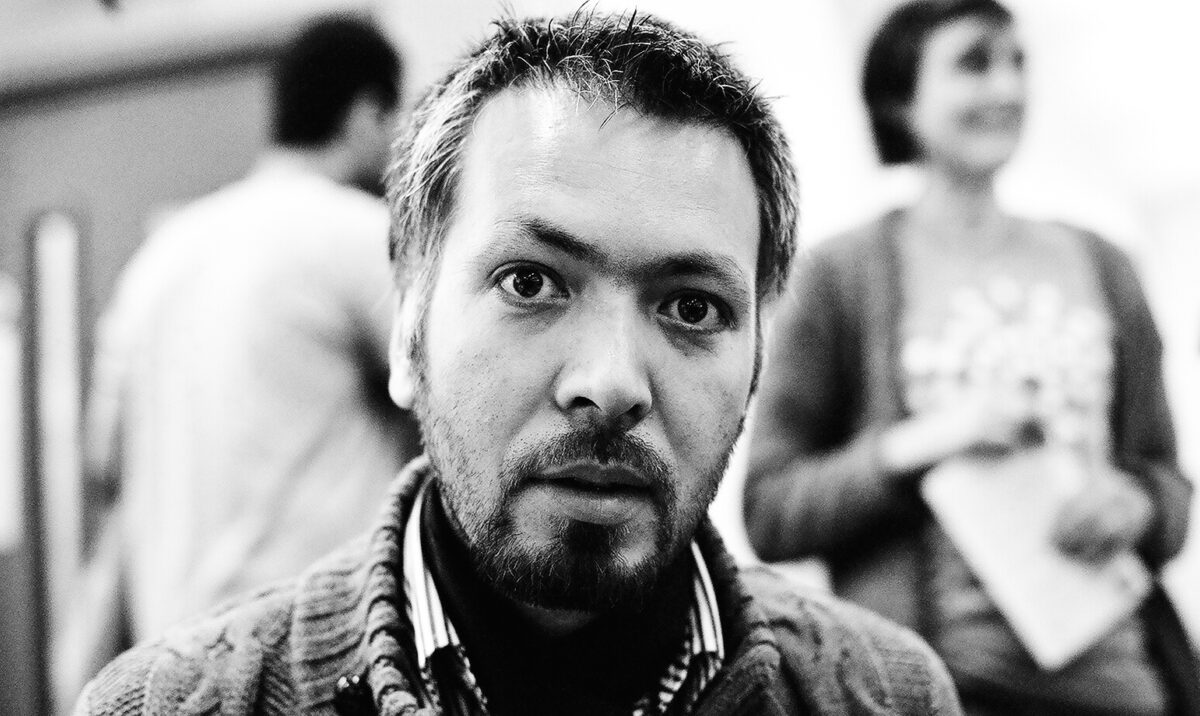 Few people who worked in this project needed to introduce themselves because they were well- known. But in my case I see the need to tell you how I got this privilege to work on Reza’s poems. I have always loved languages and studied them well. In my view knowing Persian (Dari) well enough helped me immensely in learning new language such as Russian, German and English. When I came to UK in 1997 I knew no English. But by October 1999 I was at university doing a degree course in English. Whilst learning the language I also did some creative writing and acquired a flavour of the language of poetry in English. Then, as part of my degree, I did some translation to and from Russian and German and, as a result, I began to think I was well equipped to take on translation works.

As I learnt later from Reza Mohammadi, the PTC had difficulty in finding the appropriate translator for his poetry. Reza asked me if I'd be interested and I happily agreed, both because it was a good opportunity to work closely with Reza and because it would be a way for me to learn more about Persian poetry. In the end, the experience of working on Reza’s poems was totally fresh and full of learning for me. I was of course very fortunate because I knew Reza as a friend and I was already familiar with his style of poetry. Moreover, I had access to him and could contact him without hesitation.

However, despite my friendship with Reza and my familiarity with his poetry, I think that these facts didn’t make the task in front of me any less of a challenge but, on the contrary, added extra pressure to work harder and be more prompt. Reza introduced me to Sarah Maguire from the PTC who managed the entire project. I loved working with and for her before I even started. She did everything to keep us working without feeling pressurised. Timelines were managed very well and notices were given well ahead of due time. I later read about her and found that she had passion for gardening at some stage in life, but her hidden talent in poetry took over. But unlike most poets that I know, Sarah seemed much better organised and she set such a benchmark for us freelancers.

After a couple of meetings with Reza we managed to get some literal translations sent to Nick Laird who has been asked to turn them into poetry in English. Nick and I started communicating, via email initially and across two different time zones as, at the time, Nick was based in the US. On one of Nick’s trips to London we met in our offices in Southall and it was a true pleasure and in fact an honour meeting him. I liked the translation project increasingly more as it grew in scope and diversity. More importantly, the learning was of a great value. Below I put two poem to compare how Nick perfected my raw work and also to illustrate how a poem evolves and take different shapes and form in transit.

During the wonderful Persian Poets' Tour in May 2012, I met more poets from the Persian-speaking world and their translators, both over dinners organised by the PTC and at the workshops. I found it very valuable to be able to share my experience with other translators. In retrospect, I must say I initially put a lot of effort trying to make my translations sound as 'poetic' as possible, whereas I was only supposed to give Nick literal translation of the poems. I am sure I made Nick’s life harder with my work but, in the end, we managed to get Reza's poems translated and the general feedback we received, especially from Sarah, was very encouraging indeed.

One thing we had to alter was that, in Persian, poems do not have to have a title; hence, in consultation with Reza and Nick, we added titles for some poems that didn’t have one in the original. I also learned why some foreign words enter another language. There were many occasions that I felt the translation was doing injustice to Reza’s poems and that, if we left the original word, it would have been better. But I refrained for obvious reasons. From this I learned the lesson that my vocabulary needed enriching and English is much richer a language than I thought before engaging in this work.

I must admit the translation project came at a time when I had been very absorbed with work and business and I'd had little exposure to such cultural environments. This project has helped me immensely in restoring my passion for Persian language and in fact establishing some very useful contacts. I therefore did my best to attend as many events as possible. And it was an exercise I enjoyed thoroughly and will do it again.