Diana Bellessi: Ecological Subjectivity and the Poetics of Biodiversity 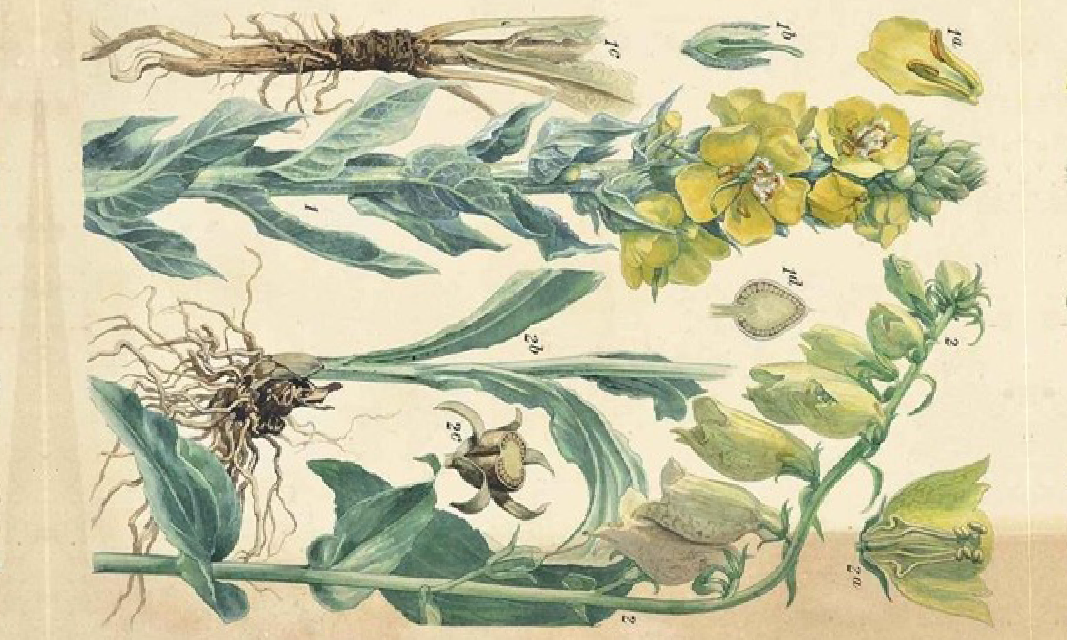 In 'El Jardín Secreto’ (The Secret Garden), a 2017 documentary about the Argentinean poet Diana Bellessi, the author begins by explaining how being surrounded by nature has allowed her to write profusely and grow as a poet. “The world shrinks when you don't love it [...] those are the days when you can't write. One writes when the world has multiple dimensions”. The voice over is accompanied by images of the trees and plants of Argentina. From a wood of willows and ceibas in the Tigre Delta, trees in her native Zavalla, in the province of Santa Fé, to silk trees and jacarandas lining the busy streets of Buenos Aires. There are weeds hanging from a house wall and plants in pots from Diana's courtyard garden in Buenos Aires, which resembles an oasis in the middle of the city. The poet's voice-over is heard again: “The absence of that continuous silence makes me write much more on the island (of the Tigre Delta) than in Buenos Aires”. The garden, and the experience of nature, of the greenness, its birds and animals, and by extension of the natural world that surrounds her, has always been a constant preoccupation in Bellessi’s work. It functions as a metaphor for feminist writing and for the political action of rebellion against violence, injustice and the destruction of the planet and its animals. The natural world is seen by the poet as a multidimensional, complex system that needs to be protected and cherished.

In her vast body of poetry, essays and translations, Bellessi has time and again explored the intricacy of the plant world, the trees and flowers around her, the rivers and the people who depend on the river environment for their livelihood. There’s rarely a moralising tone about them, but rather the poet transcending that experience of nature by calling for it’s preservation. This has been most explored in El Jardín (The Garden, 1992), a poetry collection where the conception of greenness and nature is being deliberately destabilised by the poet in order to contextualise the political, revolutionary and social struggles of Argentina. Each of the four sections of the book are poignantly titled Coup d'état, Rule of Law, Legend and 'A Day Before the Revolution’, and function as makers that explore the way in which the intimate and the beautiful intersect with the state of affairs of Argentina, ten years after the end of the bloody military dictatorship (1976-1982) in the country.

"Barbaric beauty/of the wild scrubland/where the smallest/and most delicate flowers peep out: buds/spikes and little flowers/round like crowns/which at their centre/petiolate. Beauty/disciplined where/the pale and mottled roses/open up/or some queen/appears isolated, winged". Bellessi's garden is phased as a mythological paradise that represents the whole of Argentina, and possibly all of South America. This rhetoric of ecology is not only synonymous with the defence of an environment but of a society increasingly subjugated and in danger of exploitation: by patriarchal authority, by capitalist depredation, neo-colonialist forces, and state violence. "To write more/and more of the same is/to give consistency/to the garden [...]In the seeds/the weight falls/The fragility of the climate/based on its repetition/assures them immortality".

Bellessi always conjures relations of coexistence in a state of precariousness; the climate is fragile, the planet and its inhabitants are on the edge of an inevitable abyss.. The poet writes in order to understand the (green and perilous) the world around her, to reveal its constant tensions. This ecological subjectivity harnesses the natural world's power of rebellion and revolution.

In her book Variaciones de la Luz (Light Variations, 2011), considered by the poet herself as one of her most important works, Bellessi explores notions of ecopolitics using the metaphor of light as a guiding force to describe the natural world. In her poem 'Silva en la lluvia’ (Silva in the Rain), Bellessi depicts the moment when heavy rain quickly transforms the landscape of the Delta del Tigre through floods, cataclysm, and death into another landscape teeming with life: "When it rains daily/the waters of the river rise/the waters of the sky descend/the green becomes smoke/and the birds have/in the diminuendo of the rain/a voice of breaking crystals/drunkenness in the clarity of the day/and one would say that the celestial stalks/break the sky/with its promise, we are like orphans/attentive to a ray of sunshine.” The poet as an observant orphan, always praying for that sunlight (of hope and optimism), like the bird that inhabits the Delta and depends on it.

Bellessi has always been interested in those without a voice, the most endangered and vulnerable, directing her gaze firmly onto the speechless, who are in the process of vanishing. This mission consumes her; from writing about indigenous peoples in Latin America, the ‘disappeared’ victims of the dictatorship, the campesinos left behind by neoliberal policies in Argentina, a flower on the verge of falling or a bird in peril of extinction, to a rare animal that, by chance, she has encountered from the window of her small hut in the Tigre Delta and will never see again.

Towards the end of the film ‘The Secret Garden’, Bellessi is shown sitting on the veranda of her house in the Tigre Delta as she reads her poem 'Cabritas' (Little Goats) from her book Pasos de baile (Dance Steps, 2014). She’s surrounded by the calls of birds, insects and the river flowing in the background, which forms a green landscape that embraces her. In the poem, she describes the almost religious impact of a fleeting encounter with two little goats from the bush. By recounting that experience, Bellessi proposes a reading of the transcendental union between humans and animals, between nature and woman, in a delicate balance that emphasises their beauty and ephemerality: “while the sun rises and the frogs warble in the ditch/as birds warble words/carried by the southern wind/that clears the clouds/everything dances".