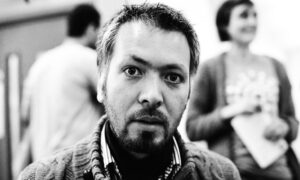 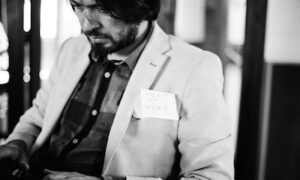 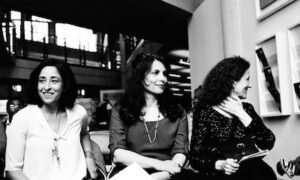 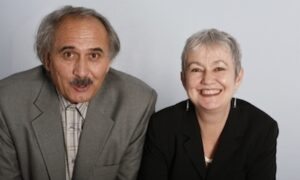 The Adventures of ‘Beauty’

The Afghan poet, Partaw Naderi, was invited to take part in the PTC’s first World Poets’ Tour in 2005. In this article he writes about the excitment he felt at being invited to the UK and he reveals the true inspiration behind his poem, ‘Beauty’.